Home » How to start grafting

How to start grafting

When you are struggling for space in your garden, grafting your plants and trees is a fantastic solution to your problem. Join garden plants and seeds stockist, Dobies of Devon, as they explain this effective gardening technique and how to apply it around your outdoor space 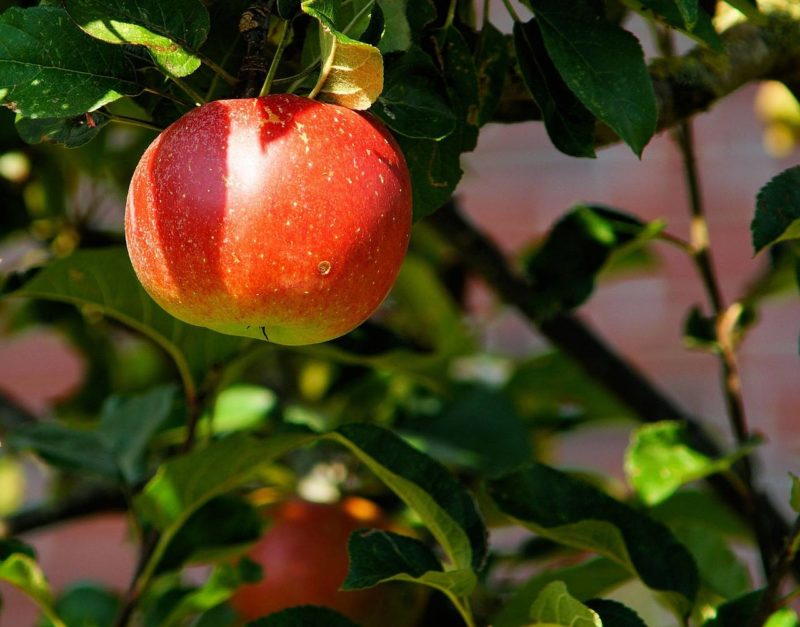 Grafting in the world of horticulture refers to a practice whereby either a bud, scion or a shoot of a plant is inserted into a groove, slit or the like in a stem or stock of another plant, so that it can continue to grow.

How to graft ornamental trees and shrubs

A wide range of ornamental trees and shrubs can be grafted, with this technique recommended for a number of reasons.

The process of grafting ornamental shrubs and trees is often pursued as it can be difficult to propagate by undertaking other means like cuttings or cultivars which do not come true from seed. Grafting ornamental trees and shrubs also means plants, which grow weakly via their own root systems, can be strengthened and a larger flowering plant can be produced in a shorter timescale.

Side-spliced grafting is often the technique used on ornamental trees and shrubs, with this usually taking place in the early weeks of spring ahead of the sap beginning to rise. However, it can also be pursued in the autumn months.

To begin side-spliced grafting of an ornamental tree or shrub, cut the scion wood just above a bud into lengths between 15 and 25cm. The rootstock should also be cut down to around 7.5cm, before a downward nick of around 3cm is made below the top of the rootstock.

Once this has been completed, start at the top of the rootstock and make a downward sloping cut which will meet the first cut. Remove the slither of wood that is the result of this step.

The scion wood should then be taken and a cut made along one side that is the same length as the cut that has already been made on the rootstock.

Now turn your attention to the base of the scion wood, by making a short-angled cut and fitting the base into the rootstock — the cambiums (which is the green layer found just underneath the bark) should meet during this process.

All that’s left to do is wrap the graft in either grafting tape, polythene strips or raffia and painting any exposed cut surfaces with grafting wax. You should expect to see new growth from the graft around six to eight weeks after the procedure has been completed.

How to graft fruit trees

Fruit trees are often grafted as they may become too vigorous if left to grown on their own root system. The technique also means a fruiting plan can be produced in a quicker period of time, while it allows a weak-growing cultivar to be invigorated too.

Whip and tongue grafting is the recommended method when looking at fruit trees, with this often carried out during the month of March or into the early weeks of April, so long as rootstocks have been planted at least 12 months beforehand. However, there are some steps to take ahead of March arriving. Healthy and vigorous shoots from the scion tree should be selected either in December or January, with a 23cm length removed by cutting just above a bud on the tree. Five to six scions should then be bundled together and heeled into a site that is well-drained and sheltered, with between 5 and 7.5cm left showing above the soil to keep them moist yet dormant.

Come February and ahead of bud break, the top of the rootstock should be cut off at about 15-30cm above ground level and the side-shoots trimmed.

Next, make an upward-sloping cut on one side that is 3.5cm but also exits half way through the stem, before making a downward cut that is one-third of the way down the exposed face that is the result of the first cut. This particular cut needs to be 0.5cm deep so to form the ‘tongue’.

Now turn your attention to the scion — which should be around three to four buds long — and make a flat sloping cut that is 5cm long and positioned just behind a bud. By making an upward cut that is 5mm deep, the corresponding ‘tongue’ will be established.

All what’s left to do is bring the two ‘tongues’ together so that they are interlocking and work to match the two cambiums together, binding everything together using either grafting tape or raffia.

Do you also grow your own vegetables in your garden? Grafting can be used as an effective technique for growing this produce too — find out why this is the case by reading this guide and learn the process for doing so with advice from the Royal Horticultural Society.

You may also enjoy:

This site uses Akismet to reduce spam. Learn how your comment data is processed.

Hi I'm Becky and welcome to Thrifty Home. Here you will find, DIY, upcycles, bargains, how to and style guides.

You can order my happiness boosting book here 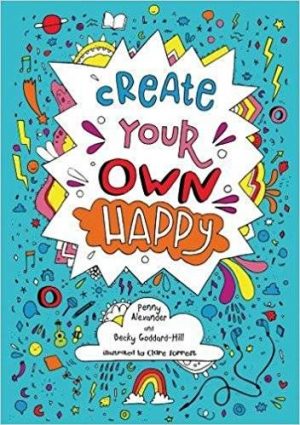 How do you know …

How to design your …

Benefits Of A Garden …

How To Move Home …

3 Signs the Electrics Are …

What is upcycling furniture …